“If I didn’t know that I had someone in my life that was still proud of me as a human being, just for me, just for who I was, I may have stuck with med school or law school, instead of embracing the dream that would make me most happy.”

“I’m this guy who’s very adamant about chasing this dream of mine, and sharing my love of dance music with the world. My personal view of happiness is very tied to what I can create. For so much time I wanted to go into law and politics as a platform to change other peoples’ lives [but] I realized that creating things made my brain happier.

“When I went to college I was really academic – I really loved science. My family encouraged me to pursue something I’d be good at for years. So I sort of forgot for many years that I wanted to make music since I was like, eight. I never in a million years wanted to be a DJ – it never crossed my mind. The concept of a DJ was never something I thought of [but] I love dancing. It’s not what I think I can do professionally [but] I love showing people how much joy it brings me. So House DJing is the perfect platform for me. 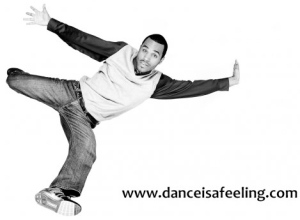 “My heroes have always been teachers. And I know that sounds a little generic and a little broad [but] it wasn’t until 6th grade or so that I really learned English. I’m a native Spanish speaker… so the first couple years of school I really struggled.

“Miss Shahandeh – she was my AP English teacher in 11th grade. By the time I was in 11th grade, school was something I was so good at. It was all about grades, all about the academics. I was a total nerd, man. A proud nerd. I was a socially awkward young man. It wasn’t until I started dancing in high school that my self-esteem soared. It wasn’t until I did that that I realized I can do both things – academics and dancing. But Miss Shahandeh was sort of the person that helped me to really understand myself.

“I think as a young kid it’s hard to really know what’s going on in the world. Everything is confusing. Everything is changing. You’re changing, everything around you is changing. It’s hard for people to stop and really pay attention to kids. I think in her own way, she really got that. She was my teacher on the surface, but she was my spiritual teacher. She had me embrace that I was into poetry and wrote a lot of lyrics. She was cool with that, she embraced that. She was like, “that was okay.” Other adults were telling me it wasn’t okay to be an A-student in Chemistry and be a rapper too, and she was telling me that was okay.

“[I was] in a time in my life when I really needed someone to be proud of me, not just someone to say “I’m proud,” but really BE proud of me and me to know that this person was really proud of the man I was becoming. You know, when I got a 5 on my AP lit exam, [or the] level of pride that I saw in her at my college grad – it was the same level of pride I saw in her face when she saw me dance in my high school hallway. Whenever I do anything now I picture her smiling at me. I picture her there.

“Since school was something I really enjoyed, and in a sense was really easy for me, I think a lot of my self image had to do with being this smart, academically-inclined person. I wanted to go to medical school or hit up law school, [so] it was hard for me to [switch and] be like “you know what, I want to pursue the music. And when I decided that I wanted to make music and do what I wanted to do when I was younger, I had to do soul searching. During the pivotal times in my life I check in with her, even if it’s not physically calling her. I check in with her spiritually.

“Because on a social level, at least in the US, music doesn’t command the same respect that like, medicine and being a lawyer does. I think the decision was more like, if I didn’t know that I had someone in my life that was still proud of me as a human being, just for me, just for who I was, I may have stuck with med school or law school, instead of embracing the dream that would make me most happy. Having someone in your life that embraces that is essential. In my music, I hope I can do that for others.” 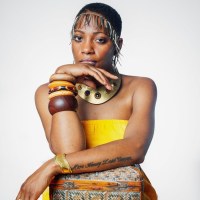 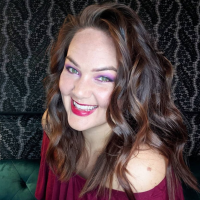 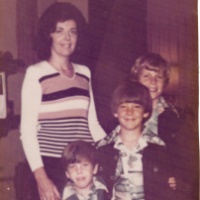 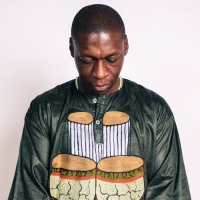 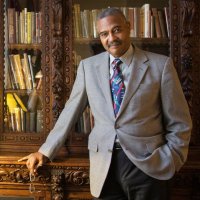